The DDD would like to congratulate the honorees to be celebrated at this year’s Downtown NOLA Awards for their exceptional contributions to the progress of Downtown New Orleans. The ceremony will be held on Friday, September 16 at the JW Marriott located in Downtown New Orleans at 614 Canal Street. The luncheon will be held from Noon to 1:30 pm, with networking and cocktails before from 11:00 am to 11:45 am.

Come help us shine a light on those who help make Downtown a remarkable experience: 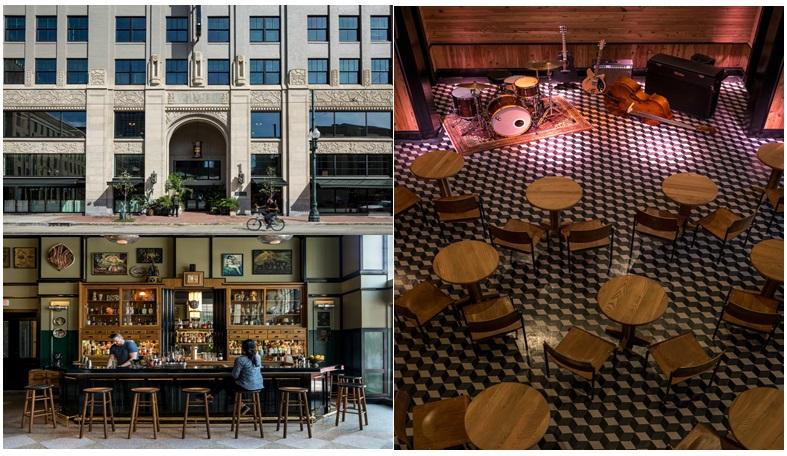 The Ace Hotel New Orleans is a groundbreaking hospitality concept in the heart of Downtown. The stunning 1920s Art Deco-style building was once home to Barnett’s Furniture until the mid-1970s, after which it sat largely unused until Ace opened in 2016. Now a 234-room boutique hotel with 25,000 square feet of retail, restaurant, entertainment, and meeting space, Ace Hotel New Orleans strikes a balance between historical preservation and modern aesthetics.

Brenda is completing her fifth year with the New Orleans Business Alliance and currently serves as Vice President of Retail Attraction, Development and Strategy. In this role, Brenda communicates with retail prospects and connects them to the city’s divergent neighborhoods. Working closely with the DDD, she facilitated the entrance of new urban stores – an emerging retail concept – in the Downtown area. She was also an instrumental part of the development of The Outlet Collection at Riverwalk, the first urban outlet mall in America. 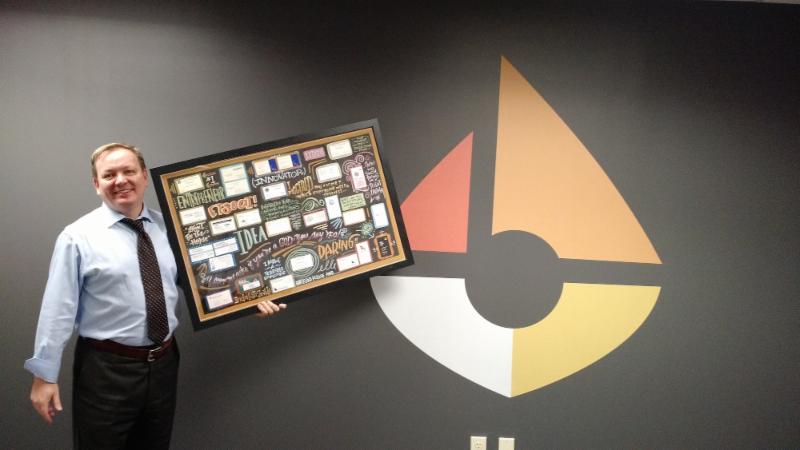 Chris relocated his business shortly before Katrina, and in the past ten years has built LookFar into one of the city’s leading technology companies, successfully steering and rebranding the company in order to keep pace with the changing industry. A primary focus of LookFar is empowering local entrepreneurs by offering competitive rates on software development needed to build their products. 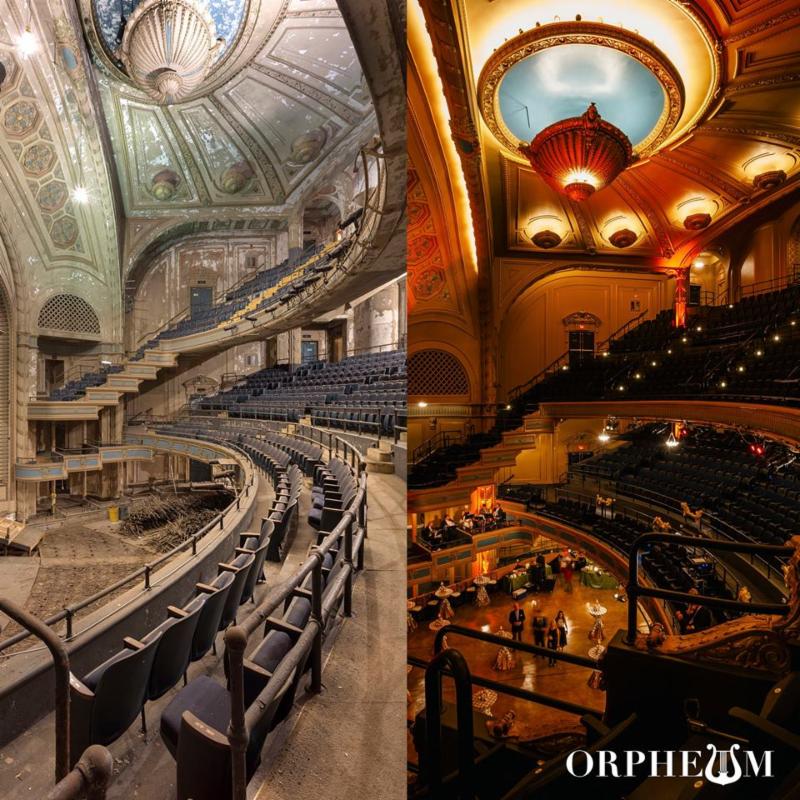 The Orpheum Theater is a nearly century-old Beaux Arts theater located in the heart of New Orleans’ Central Business District. Built in 1918, the iconic space has hosted vaudeville acts, silent films, movies, Mardi Gras balls, and countless concerts. After the devastation of Katrina, the Orpheum was thoughtfully restored and re-opened almost a decade to the day in August of 2015. The theater now provides New Orleanians with familiar classic performances by the Louisiana Philharmonic Orchestra while introducing new and exciting genres to those seeking a unique experience.

The Outlet Collection at Riverwalk 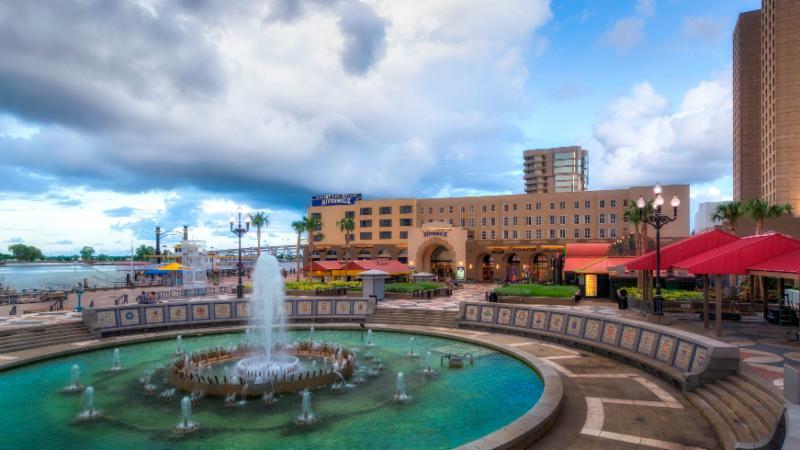 Following a transformative $80 million redevelopment, The Howard Hughes Corporation opened the nation’s first Downtown outlet center on May 22, 2014. The Outlet Collection at Riverwalk welcomed tens of thousands of shoppers, and over 90 percent of stores exceeded sales goals during opening weekend. Several stores have broken corporate records and continue to climb. The center includes many first-to-market retailers for the region, including Neiman Marcus Last Call Studio, Coach, Tommy Bahama Outlet, and this fall – Nordstrom Rack.

ABOUT THE DOWNTOWN NOLA AWARDS

The DDD created the Downtown NOLA Awards as an annual program to recognize exceptional accomplishments of Downtown NOLA property owners, businesses, residents, workers and organizations. We want to honor the people and places that inspire, innovate and integrate the Downtown NOLA brand into their Downtown neighborhoods.